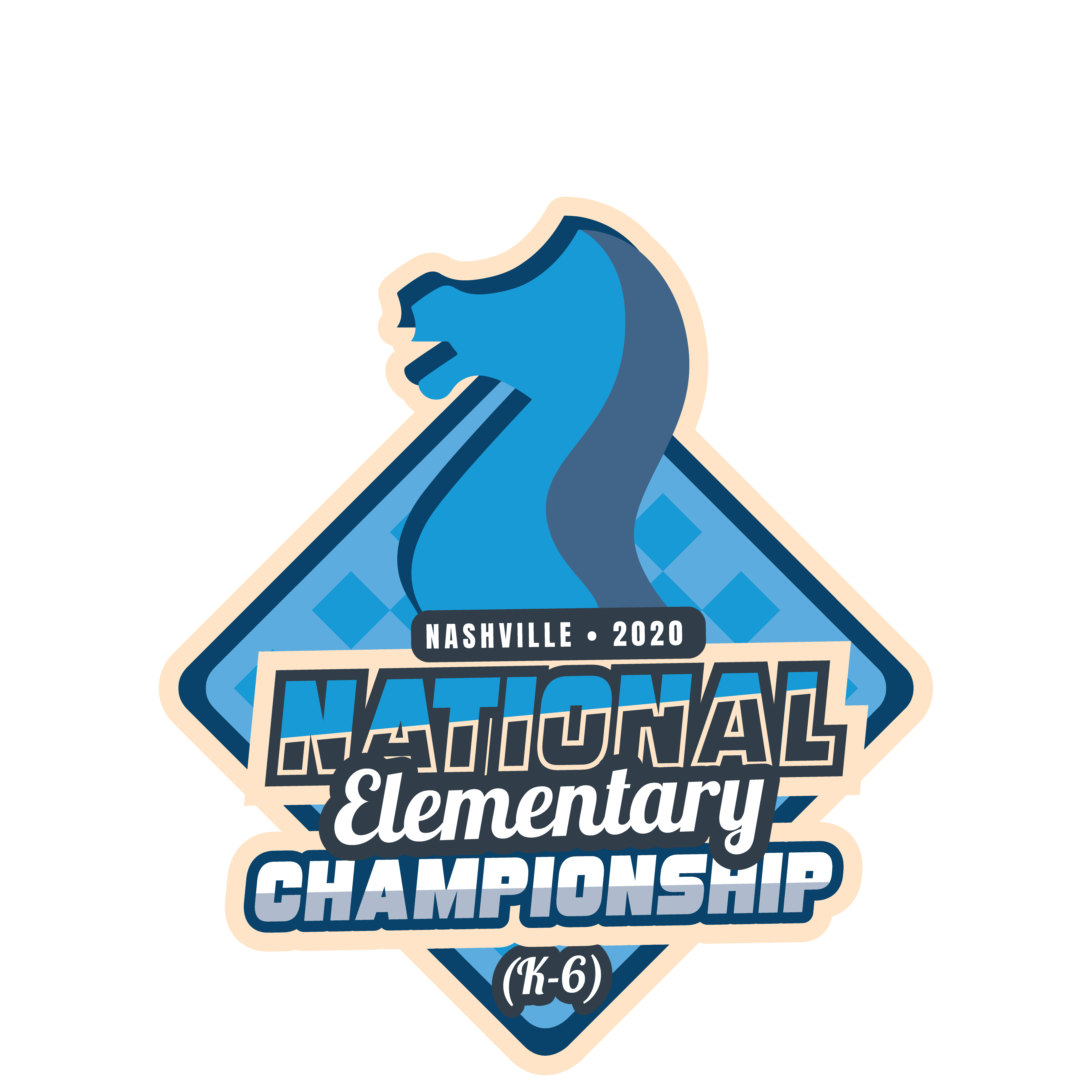 7 Round Swiss in 13 Sections