The Alabama Chess Federation (ACF) has selected the Madison City Chess League to host the 2016 State Chess Championship.  This event crowns the state adult chess champion, and it has been four years since the event was held in North Alabama (Decatur).  The Madison City Chess League worked with the University of Alabama in Huntsville to find the perfect location for the event -- Charger Union on the UAH campus.  Charger Union is a brand new, state-of-the-art student center with many conference rooms and student meeting areas that will be ideal to host a chess championship.  In between rounds, students and adults can enjoy the downstairs commons area that includes a Dunkin Donuts and WoW Cafe.  A parking deck next to the Charger Union offers convenient access to the UAH campus and the playing rooms for the chess tournament. 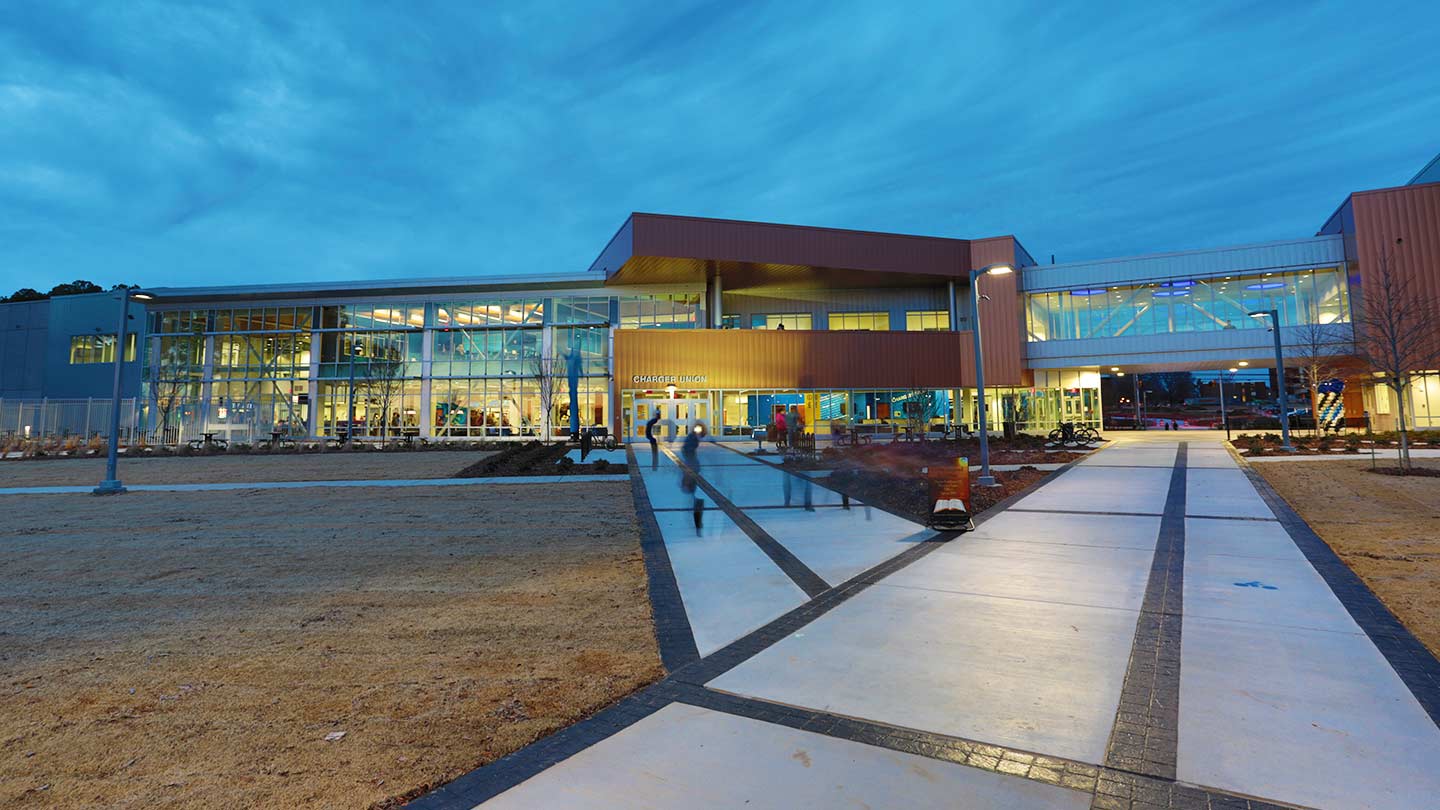 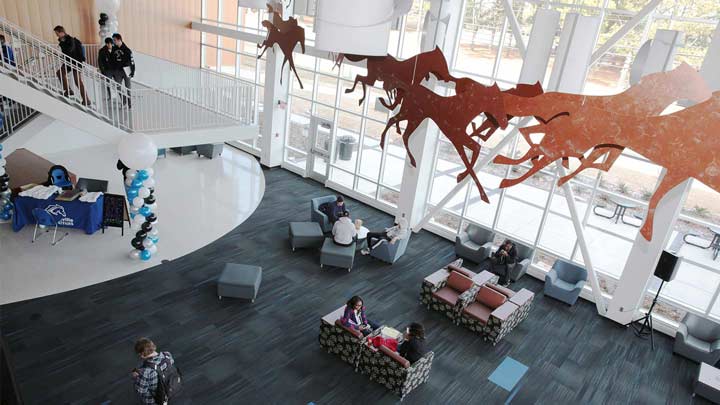 State Representative Phil Williams of Monrovia will sponsor the event which will attract the brightest chess players of all ages from across the State who will compete for various awards.  The Premiere and Reserve sections for adults and higher rated students will compete over three days with the first round beginning Friday, September 2nd at 6:30 p.m. and ending Sunday evening on September 4th.  The time control for the Premiere and Reserve sections will be G/120, d5.

UAH also will host a scholastic individual and team tournament for students in grades K-12 on Saturday and Sunday.  The UAH Scholastic Individual event on Saturday, September 3rd, will allow students to compete in three sections:  Pawn (K-3), Knight (K-6) and Rook (K-12).  The time control for the individual scholastic event on Saturday will be G/30, d5 for five rounds.  The UAH Scholastic Team event on Sunday, September 4th, invites four-person school teams in the same three age-groups to compete for team awards.  The time control for the team scholastic event on Sunday will be G/45, d5 for four rounds.  The ACF has been a leader in the Alabama Chess In Schools program, and the Madison City Chess League hosts school chess team events throughout the year to foster and encourage more schools to adopt chess programs for students.

The single largest chess event in the State of Alabama is the Scholastic Chess Championship, and 2017 will be no exception as the newly renovated Bob Jones High School welcomes the State's top chess-playing students to Madison to compete for the top prize.  In 2016, Madison school chess teams swept all team awards in the Primary and Elementary sections and repeated as State Champs in the Junior High school section.  So, the bar has been set pretty high as Madison now hosts the rest of the State next spring.

The Madison City Chess League is sponsoring this event and plans to have an assortment of food vendors inside and outside BJHS to offer competitors and their families convenient dining options during both days of the championship.  The individual competition will occur on Saturday, March 11th, and the team competition will occur on Sunday, March 12th.  The awards ceremony will take place in Zompa Auditorium on the Bob Jones campus.

Questions about either event should be directed to Ranae Bartlett, MCCL Executive Director at mccl.director@gmail.com.