Listed below are all of the current instructors. 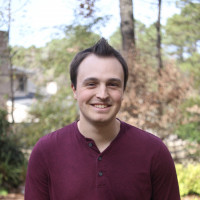 My name is Jonathan Rasberry, I am a full-time accountant who still finds time to dive into chess! I have been playing now for about 10 years, I am a USCF candidate master, and my rating is over 2100. I love learning the game and I like to teach people who do the same. My approach to teaching is, "Understand the game, don't just memorize it!" I teach all phases of the game, with endgames and middlegame strategies as my main focus. Jonathan can teach lessons through Zoom or otherwise online. His hourly rate depends on the number of lessons you sign up for (range $25-$40 per hour). You can contact Jonathan at rasberrychess@yahoo.com 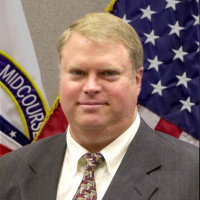 David began coaching chess at Randolph School in 1994 leading teams to State championships. He served as President of the Huntsville Chess Club from 1994-1997. He currently serves as Treasurer of the Huntsville Chess Club and coaches chess at Heritage and Mill Creek Elementary schools in Madison. David is a Certified Local Tournament Director with the United States Chess Federation. David is also available to teach private lessons and can be contacted at dahleet@gmail.com. 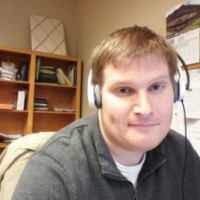 "I have been playing chess casually since I was about 17, but did not begin competing in tournaments until around 2006 (about age 26). I joined the Huntsville Chess Club around 2001, which gave me good training and a good place to test my skills against strong competition. Since entering competitive tournament play, I have been able to finish strongly and even win several tournaments. Among the victories have been two state championships, two Huntsville City Championships, a win in a Grand Prix tournament in Tennessee in 2010, and a victory in an individual game against Grandmaster Anatoly Lein at the Kings Island Open in 2009. I also have some experience as a personal chess instructor, having mentored several kids between the ages of 7 and 15. I am a general chess enthusiast and chess addict who enjoys playing with and teaching the game to people of all ages and levels." Will currently coaches at Rainbow Elementary. Coach Will is available for private chess lessons. He charges $40 per hour and can be contacted at will.t.stevenson@hotmail.com.

Listed below are all of the certified tournament directors. 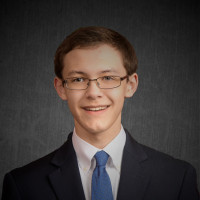 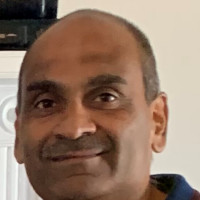 Nitin is certified as a Local TD with the USCF. 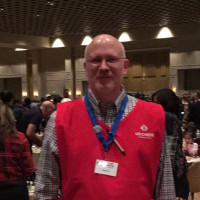 Todd is a USCF certified Senior Tournament Director. Todd has served as Chief TD of numerous MCCL tournaments. He has also served as floor TD of the National K-12 Championship, National Elementary Championship, and tournaments for the Nashville Chess Center.

Listed below are all of the current level one student instructors. 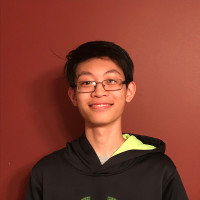 Sherwood is a member of the JCHS Chess team and coaches at Liberty Middle. His hour rate is $20. He can be reached at sherwoodd@madisoncity.k12.al.us. 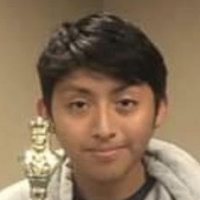 Victor is a member of the Bob Jones Chess Team. He coaches the All Star Chess Club for MCCL. His hourly rate is $20. You can contact him by Email Here.

Listed below are all of the current level two student instructors. 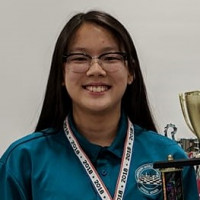 Constance is a member of the Bob Jones Chess Team. She coaches at Madison Elementary. Her hourly rate is $10. You can contact Constance via Email Here 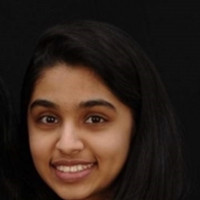 Shreya is a member of the James Clemens Chess Team. She coaches at Columbia Elementary School. Her hourly rate is $10. You can contact her by Email here: shreya.sunil2005@gmail.com