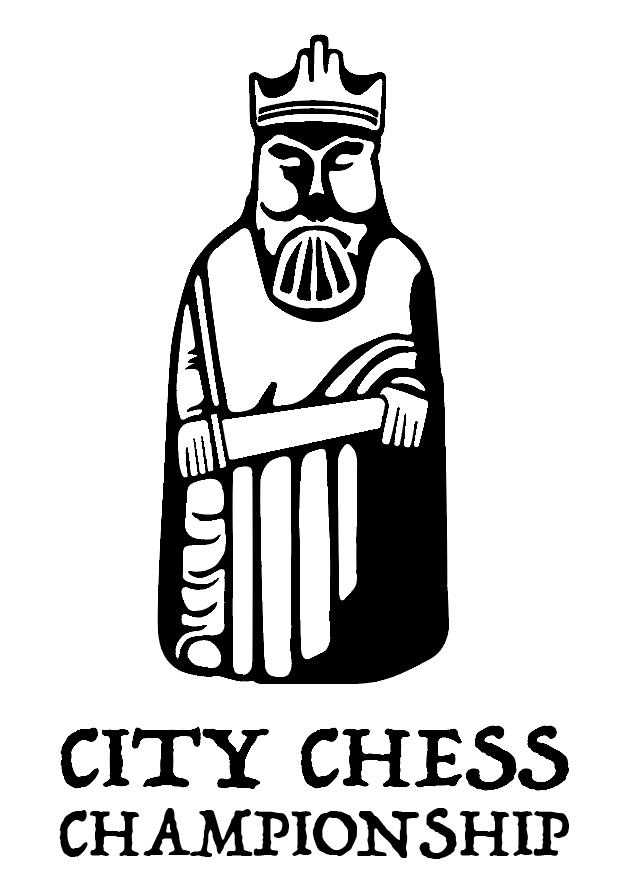 Interested in competing? Check out the requirements and what's involved.

MCCL and Madison Mayor Troy Trulock are pleased to announce that the City of Madison will declare its first City Chess Champion in four qualifying scholastic sections in the spring of 2016.  A cash prize of $100 will be awarded to each champion in each section.  The City Chess Championship is sponsored by Systems Products and Solutions, Inc. and will occur on March 25 and 26, 2016 at Bob Jones High School.

Invitations to participate in the Madison City Chess Championship will be extended to those students residing in Madison placing in the top two in Qualifying Tournaments listed below in Primary (K-3), Elementary (4-6), Junior High (7-8) and High School (9-12) grade-level sections. In order to qualify, students must also abide by the Madison City Chess League Code of Conduct and be considered in good standing.

*Once a student places in the top two in their section, they are placed on the Invitational Tournament list that will be maintained on the MCCL webpage.  In subsequent tournaments, if the same student for example places 1st, the top two finishing students who live in Madison who have not previously qualified will be added to the Invitational Tournament list, and so on.  The goal is to have at least 10 students competing in each section of the City Chess Championship:  K-3, 4-6, 7-8, 9-12.

*MCCL will have the discretion to create wild card slots for the Invitational portion of the City Chess Championship, particularly to fill a slot if an invited student cannot compete.  MCCL reserves the right to withdraw any invitation to participate in the City Chess Championship if a student no longer remains in good standing or otherwise violates the MCCL Code of Conduct.

*There will be an Open section (K-3; 4-6; 7-12) of the City Chess Championship where any student in good standing who did not qualify for the Invitational section can still compete and play games with longer time controls to help prepare for the National chess tournament season.  This section is an open section with no residency limitation.

Lunch: Lunch will be offered from 11-2 by Mei Wei for $5 a plate.  Vegetarian options will be available.

The following are students residing in Madison, Alabama who have qualified to compete in the Invitational Section of the City Chess Championship.

Boone Ramsey (not able to participate)

Related Products   Check out what you can purchase