This is an individual event, with secondary team prizes; team is four highest scorers. Teams may represent a school only. Pairings will be "team blind." 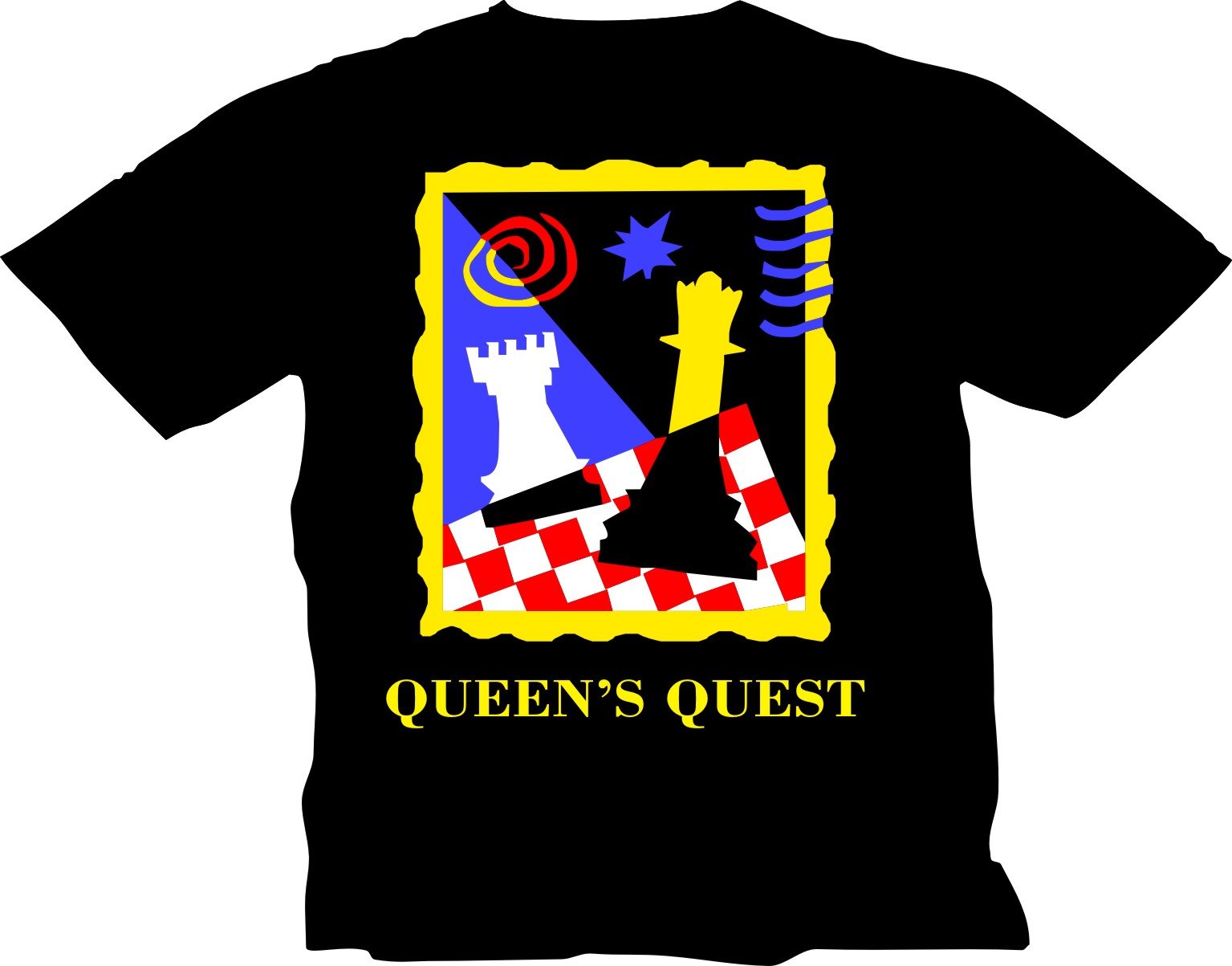 Related Products   Check out what you can purchase